After waking up on the floor of her hotel room in Hong Kong with no recollection of how she got there, Nivi checked herself into the hospital to find out what was wrong.

Her doctors discovered that she had tachycardia, prediabetes, hypothyroidism, and high cholesterol. As a 35-year-old woman who was working in the corporate world for Big Food and following a strict ketogenic diet, Nivi sensed that the 9 cups of espresso she was consuming on a daily basis as a crutch for not getting enough sleep was beginning to catch up with her.

She realized that something was going to have to change in order for her to overcome her health challenges, so she decided to start by changing the food on her plate. After all, she was not losing weight on keto.

As Nivi ditched the ghee, coconut oil, and chicken for mangos, eggplants, and apples, she quickly began to feel better.

Fast forward to today, and she no longer has prediabetes or high cholesterol, and her thyroid health and heart health have improved. Her husband has also joined her in this journey and released 47 pounds of fat, eliminated chronic skin problems, and achieved a healthy body fat percentage.

One of Nivi’s secrets to her success following a 100% plant-based diet while traveling is to never be limited by a restaurant’s written menu. When she goes to a restaurant that has a menu heavy on the meat and oil, she simply tells the chef what foods she does eat.

Most restaurants will gladly build a large salad with an assortment of fruits and vegetables, as long as Nivi tells the chef what she eats rather than what she doesn’t eat. As a token of her appreciation, Nivi makes sure to tip generously when a restaurant creates an off-menu 100% plant-based meal for her.

During the 2010’s, coconut oil became a star ingredient in the kitchens of health enthusiasts following paleo, keto, and plant-based diets alike. Food manufacturers began using it in place of hydrogenated vegetable oils as a means to eliminate dangerous trans fats without limiting the shelf life of processed foods.

But is coconut oil actually healthy? Here’s what the most recent scientific literature says about this controversial ingredient.

A recent systematic review and meta-analysis found that coconut oil increases HDL more than animal fats and plant fats, but it also increases LDL more than other plant-based oils. That means coconut oil would be a healthier choice than butter, ghee, or lard, but not as healthy as nuts, avocados, or olives.

A narrative review, also published in 2019, explains that there is limited but consistent evidence that coconut oil can be used topically for the prevention and treatment of contact dermatitis, or as a mouth swish to prevent dental caries. Evidence does not support use of coconut oil for Alzheimer’s disease, weight loss, or glycemic control.

Another literature review titled “Are We Going Nuts on Coconut Oil?” explains that the rise in popularity of coconut oil is all a result of slick marketing. Coconut oil has consistently been found to elevate LDL, which could increase your risk of developing heart disease.

So what’s the verdict on coconut oil? While it’s certainly a healthier cooking ingredient than butter, ghee, or lard, you’re better off using it on your skin or as a mouth swish than eating it. 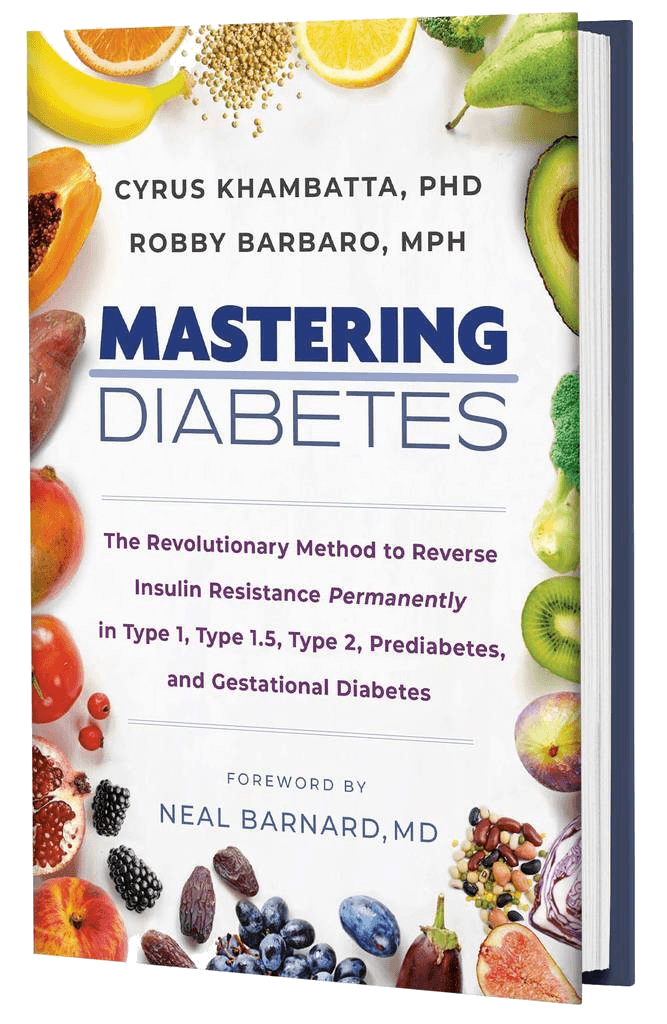 Let’s congratulate Nivi for overcoming prediabetes, high cholesterol, and tachycardia, losing weight, and inspiring others to reclaim their health as well with a 100% whole-food, plant-based lifestyle!